Worcester Warriors have defeated the Leicester Tiger for the first time at Welford Road in over 122 years. Alafoti Faosiliva and Josh Adams started on a brilliant note for the Warriors but then Mike Fitzgerald and Joe Ford gave the Tigers a boost. Jack Singleton tried extending the Warrior’s lead after the break and then Ryan Mills’ try took the dream further before Gareth Owen’s try cut the lead. 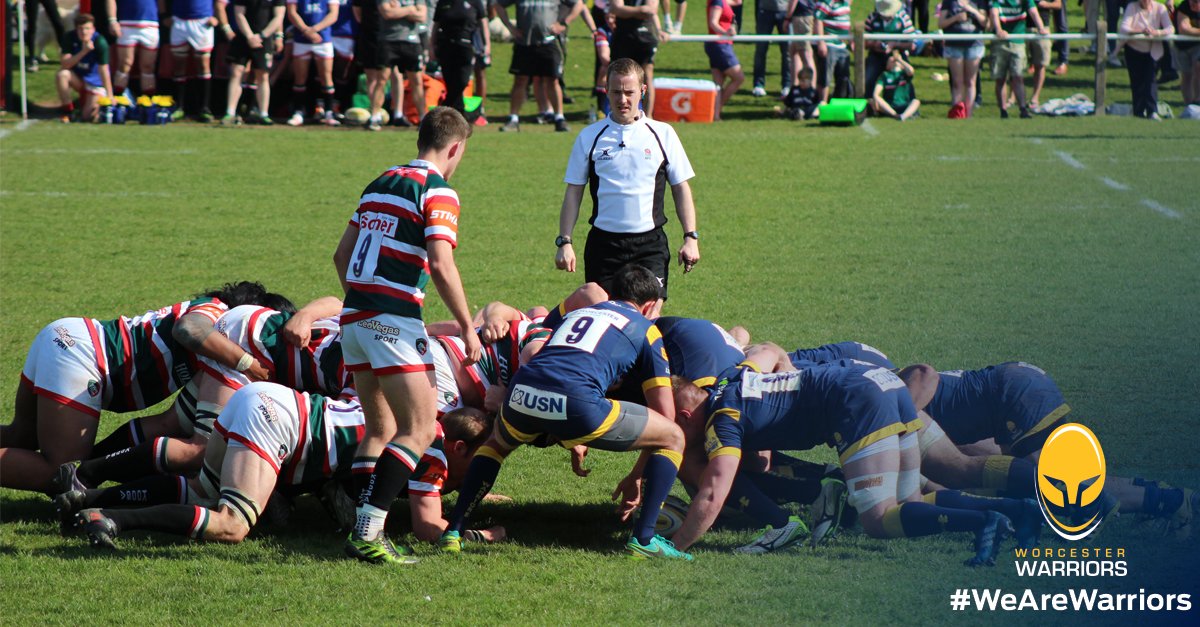 Owen scored with minutes left but it was not enough to stop the Warriors. The team is excited to break the jinx and get their second win in eight days but it came at the cost of GJ van Velze, who might have broken his rib. END_OF_DOCUMENT_TOKEN_TO_BE_REPLACED

Max Trimble the Wing flyer will have his first experience of full-time rugby as one of three more players from National League One of Coventry Rugby title-winning squad to sign a new contract. 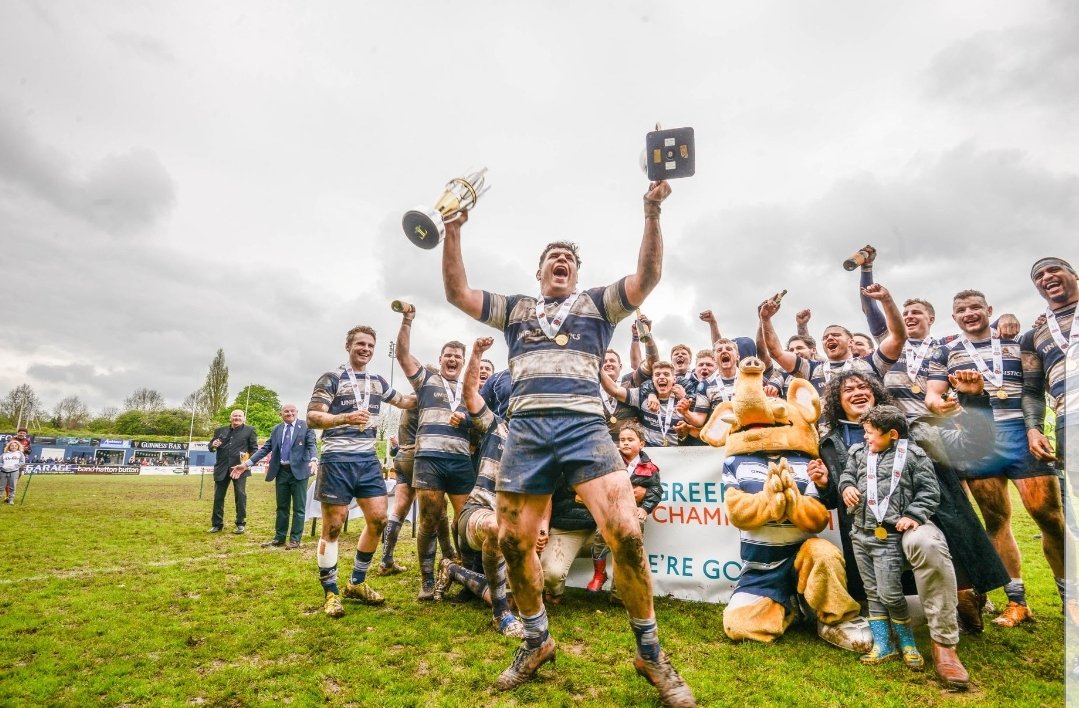 Trimble, who is now 26-year-old has scored 23 tries in his overall 31 appearances till dare for the Blue & Whites, has signed on for another two years, promising him to the club until the 2019-20 season end, on the other hand Dave Brazier the scrum-half and Olly Povoas the back row both stay at Butts Park on one-year extensions. Over the seasons at National League level, he is relishing the step up to the Championship and the competition and seeing how far he can go. END_OF_DOCUMENT_TOKEN_TO_BE_REPLACED

Leicester Tigers have obtained a lot of silverware in their playing career and the last weekend the under 18s of the club gained the national champion title to make the club proud. The team had a good season as they were able to retain their unbeaten position in the league campaign. The Gloucester team faced defeat for the first time this season in their hands. The decisive game took place last Sunday. 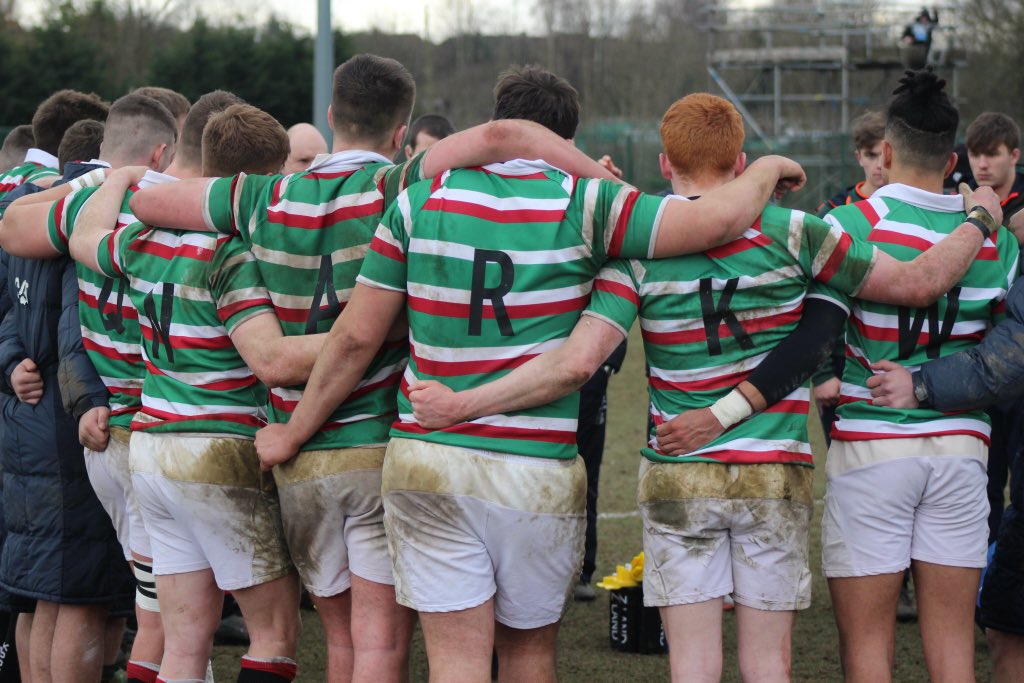 The performance was a showpiece where the Under 18s Leicester Tigers destroyed the Gloucester team’s chances. It was akin to how the team had performed back in 2007 in the Premiership Finals or when the adult team had won over the Saints in 2013 at Twickenham. This is the third trophy that gets added to the Tiger’s collections as well as accolades of being Anglo Welsh cup holders and winners of Super Series Division One wheelchair rugby. END_OF_DOCUMENT_TOKEN_TO_BE_REPLACED

It could be considered somewhat bad timing for a top of the table clash to take place on an international weekend but as defending champions Exeter Chiefs snatched a late win over Saracens to solidify their Premiership lead, it certainly wasn’t for a lack of intensity. 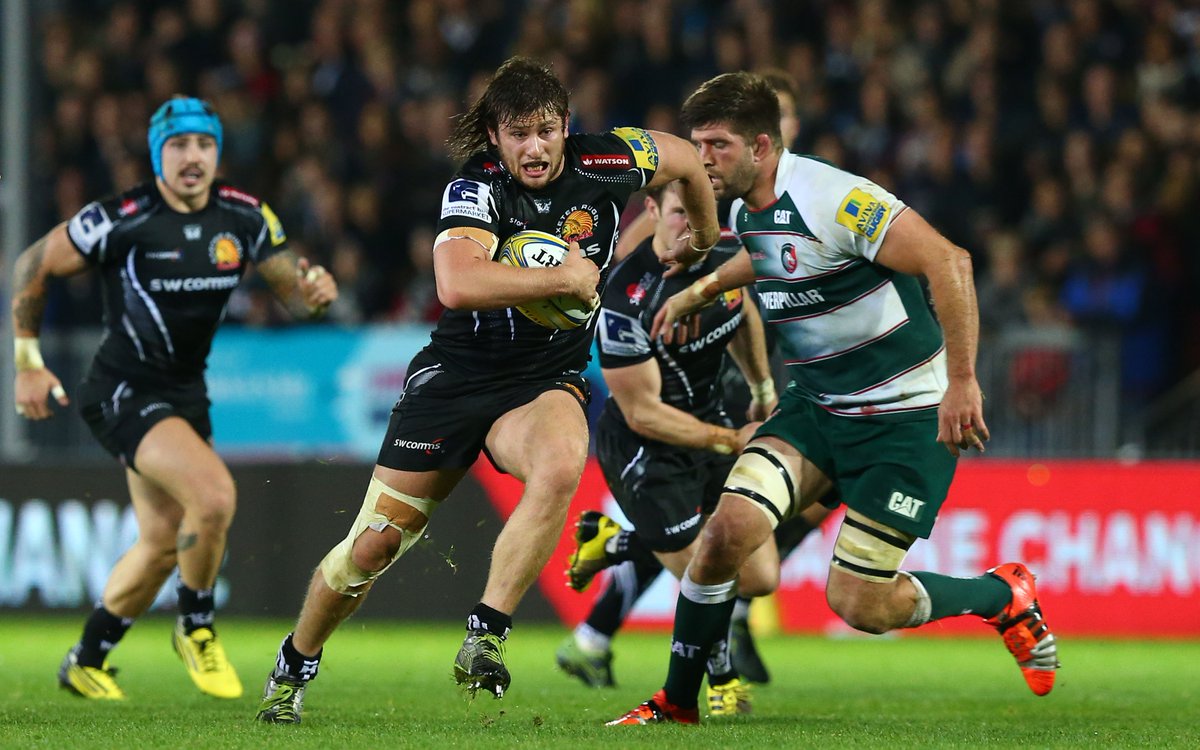 Despite the absence of the likes of Maro Itoje, Alex Lozowski, Jamie George and Owen Farrell for the hosts, not to mention Henry Slade and Sam Simmonds for Exeter, there was plenty of international experience on display in north London, including a Test experienced second row for Saracens of British and Irish Lions and England lock George Kruis and former Australian international Will Skelton. END_OF_DOCUMENT_TOKEN_TO_BE_REPLACED 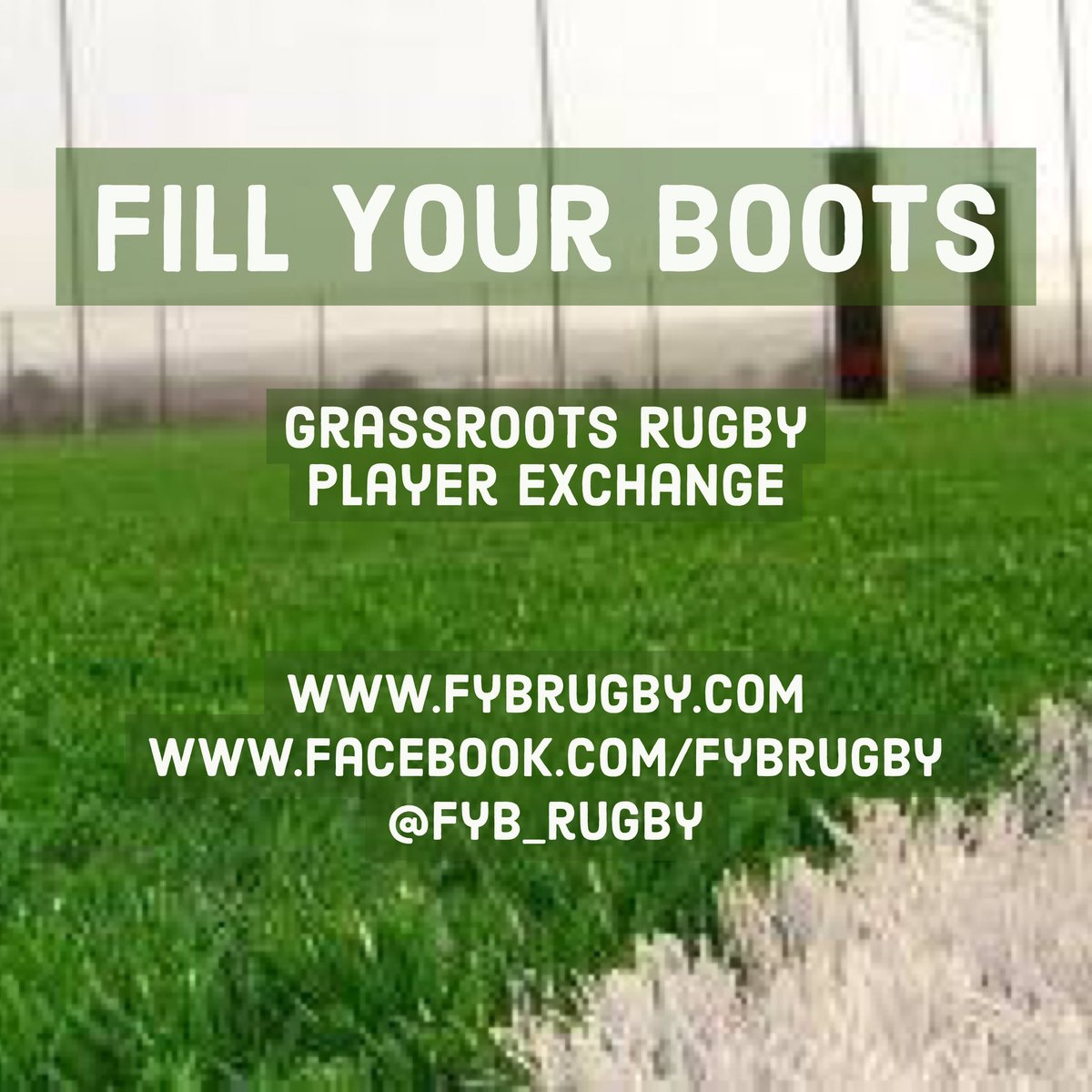 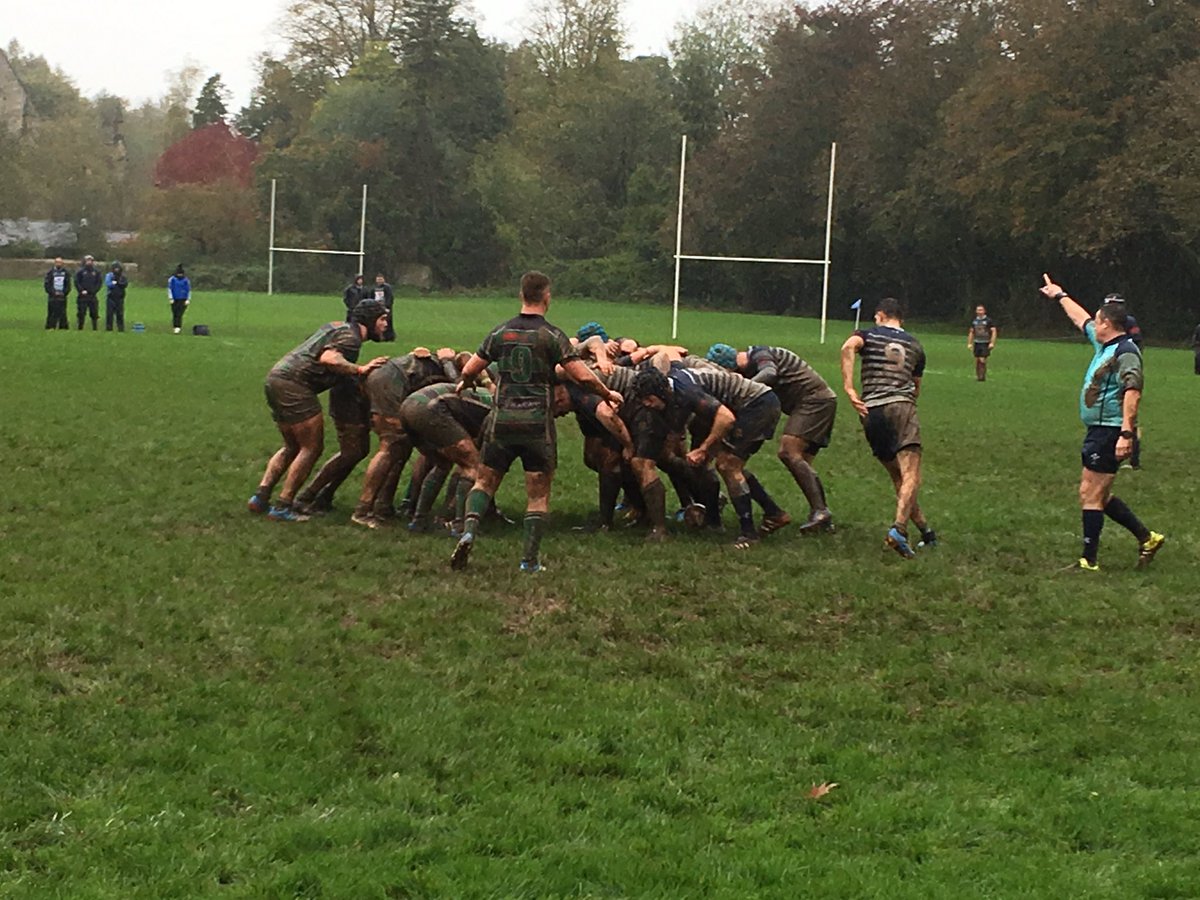